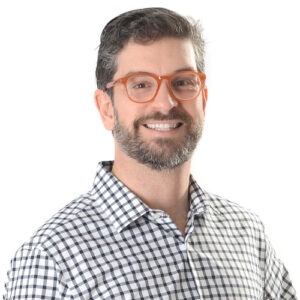 After spending several years as a solo practitioner, Nick opened Bodywork Professionals in 2005 as an exclusive bodywork based practice and now has several locations.

Nick’s 14 classes are New York State and NCTBMB approved. Nick is the owner and Director of the Bodywork Guild.